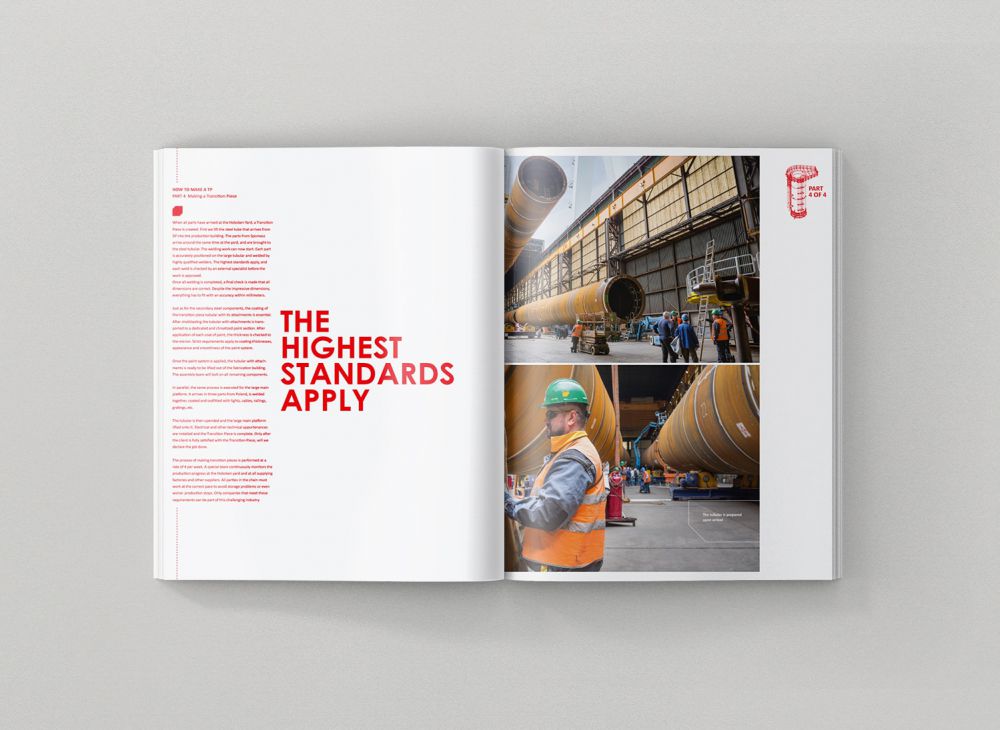 In the 1990s Smulders acquired a steel construction company in the eastern part of The Netherlands. The factory had some experience in producing piles for (onshore) wind turbines. Back then the offshore wind power industry was still in its infancy and the Dutch government had only just begun to subsidize the sector. Renowned producers of wind turbines were looking for a partner to build the piles for their turnkey projects. The first order that Smulders won involved the production of a number of 39-meter high monopiles. 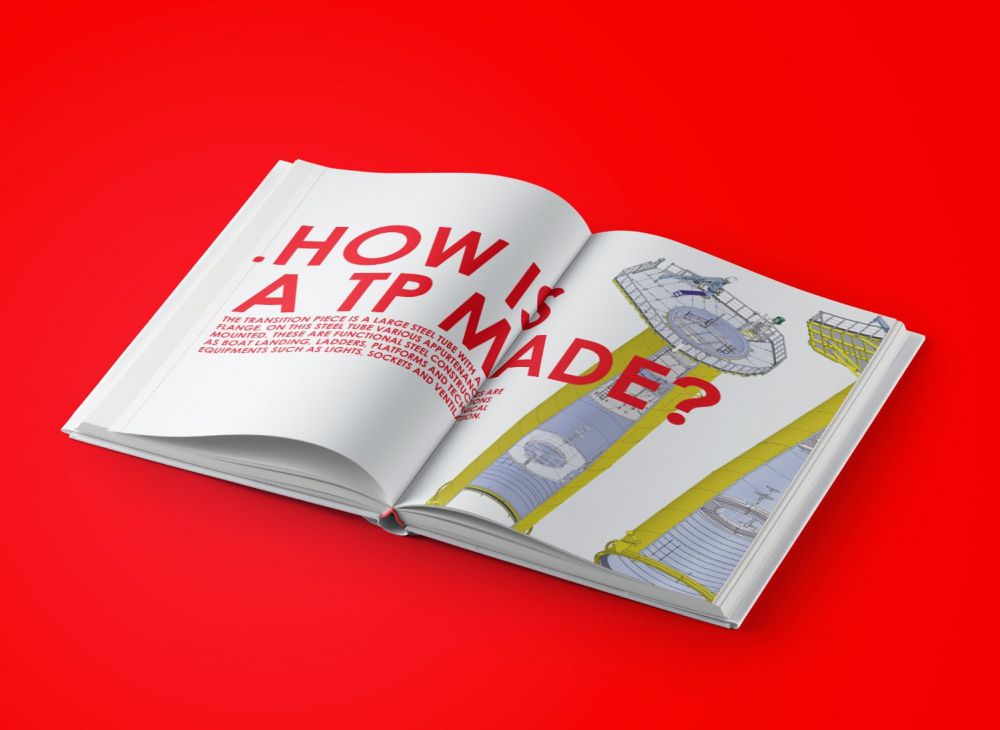 Transition pieces are an important part of a wind turbine foundation at sea. The complete foundation normally has two pieces. The monopile - a steel tube - is driven into the sea bed and remains above water level after installation. Transition pieces carry the secondary steel elements such as boat landings, ladders and platforms that are required for the safe access and operation of the wind turbines.

What is your story?

Our team of expert communication advisors, designers, programmers, animators, filmmakers, copywriters and engineers are ready for you. To shape your challenges, or by sharing our latest knowledge with you.